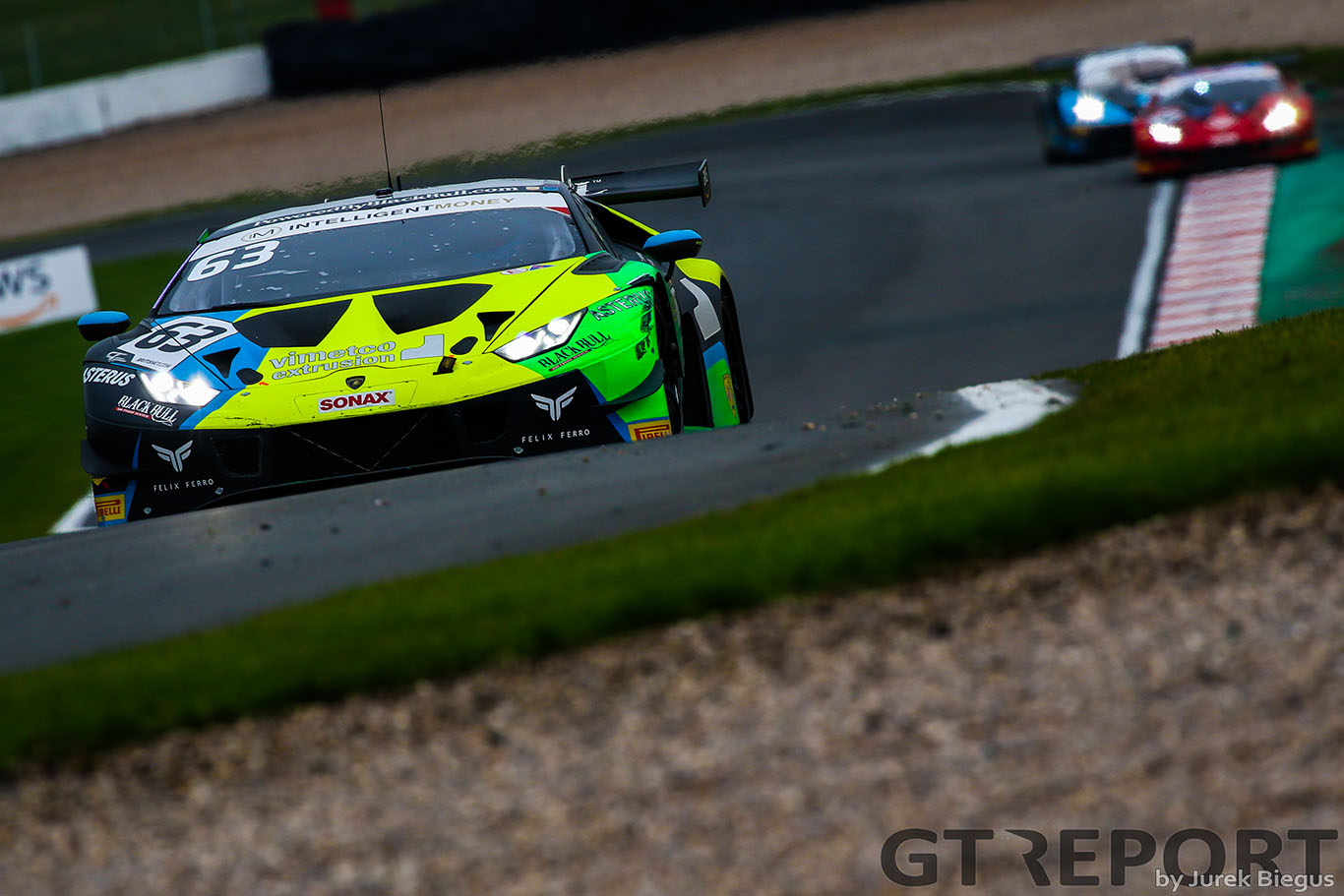 Newly-crowned Intelligent Money British GT Championship GT3 winner Dennis Lind has said this season has been ‘the better one’ after coming into the season with a lot of uncertainty having lost his factory seat at the end of 2020.

Lind was dropped was by Lamborghini at the end of 2020, but was quickly signed up to join Barwell Motorsport to join Leo Machitski’s championship return in a Lamborghini Huracán GT3.

Dovetailed with drives in GT World Challenge America, at the Spa 24 Hours, and racing the new Evo 2 version of the Audi R8 LMS GT3 at Barcelona earlier in October, Lind has quickly bounced back. 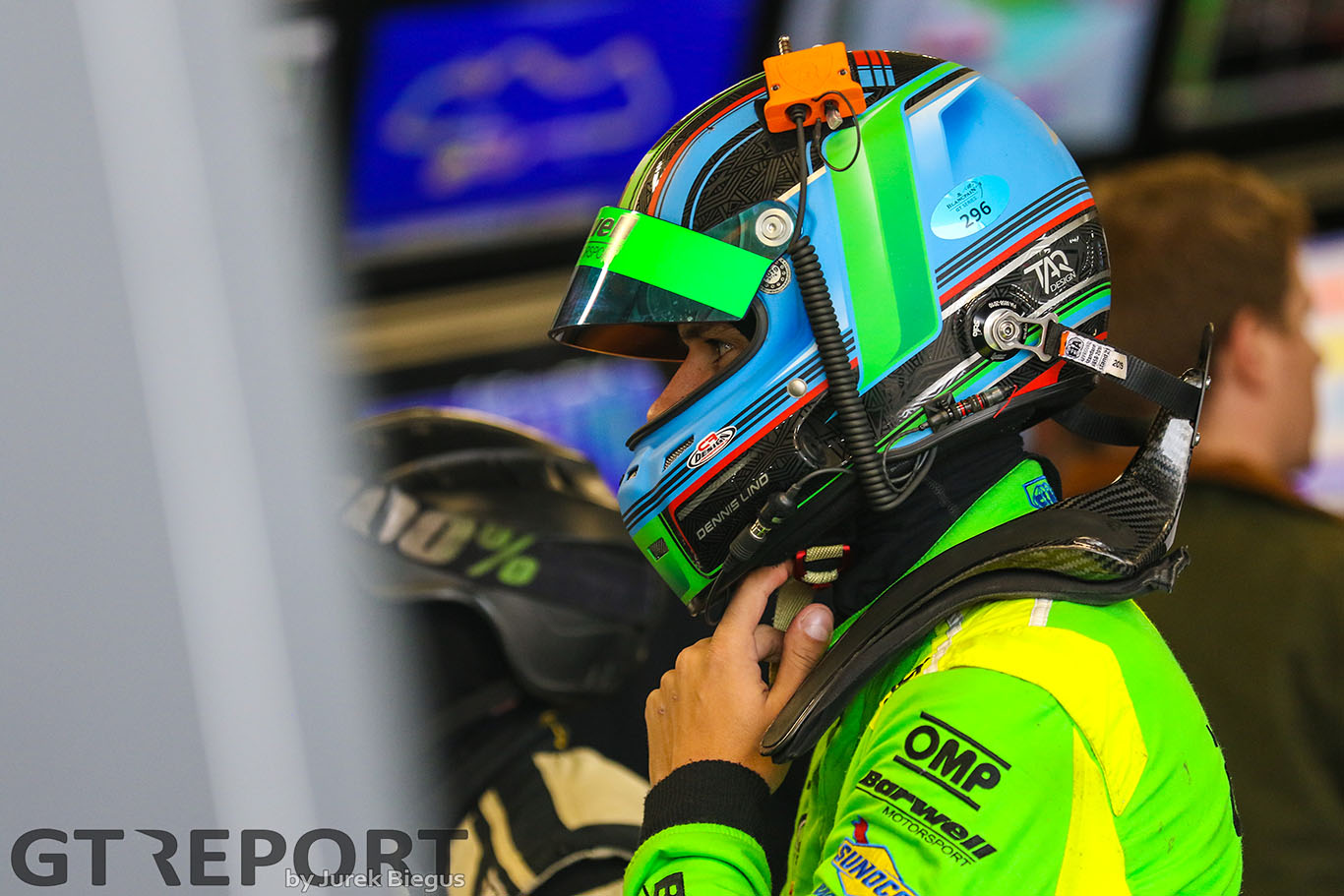 He said: “Well, last season was obviously the last sort of pro season as a factory driver with Lambo so it was a little bit weird coming into the season trying to re-establish myself.

“I think only four days after I got dropped from the programme I spoke with Mark [Lemmer, Barwell’s Team Boss] and we had a deal on, so it wasn’t complete heartbreak.

“I’ve had so many cool opportunities this year with Audi, with Lamborghini, with Barwell, it’s been an amazing year. I think career-wise it’s probably been the better one in the last five so yeah very happy.”

Throughout all the trials of the last few years for Lind, which included a curtailed British GT campaign in 2020 with title rivals WPI Motorsport, one thing that was never in doubt was his speed – scooping six of seven Fastest Lap of the Weekend awards sponsored by fuel supplier Sunoco. 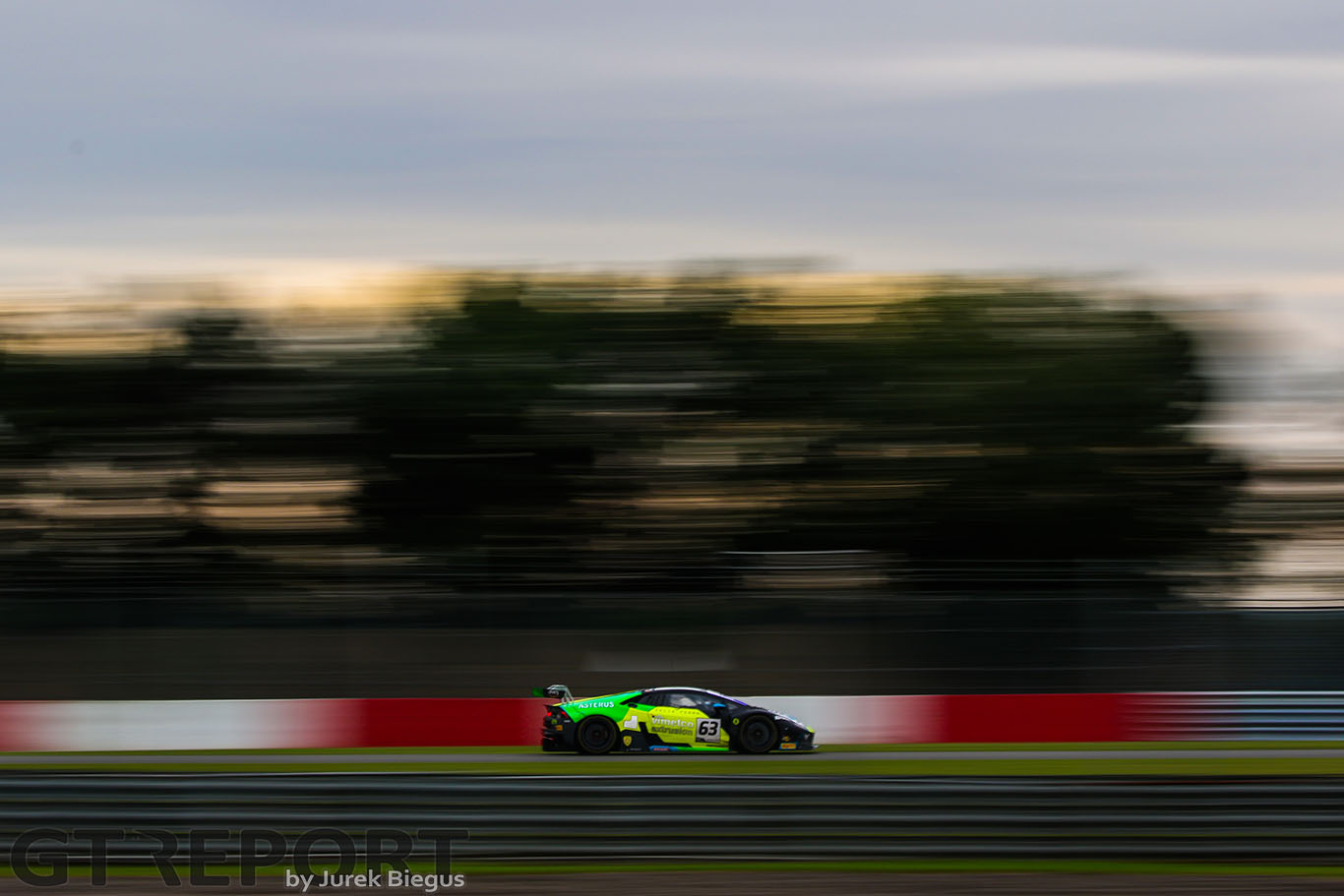 “The only one I didn’t get was last time we were here and Leo parked it first corner. All the times I’ve been out on track in the car it’s been fastest lap. It’s a useless feat in the end, but as a driver it’s cool to have,” Lind explained.

Despite describing it as a ‘useless feat’, Lind did add that it does show just how strong he, Leo and the Barwell team has been this season, saying: “Barwell has always been giving an amazing car, they always deliver a top product. I can’t thank the team enough but in the end I got the fastest laps, not them!”

Obviously, those fastest laps helped power the pair to the GT3 drivers’ championship and Lind conceded that it wasn’t an easy run to the title: “It’s been a tough season. The last time we were here [Donington Park] we were DNF and quite far down the order but we’ve just turned it around and ever since we have extended, then they’ve caught up and then we’ve extended again… I’m super proud and super happy that I’ve spent it with a crazy guy like Leo – it’s been amazing. 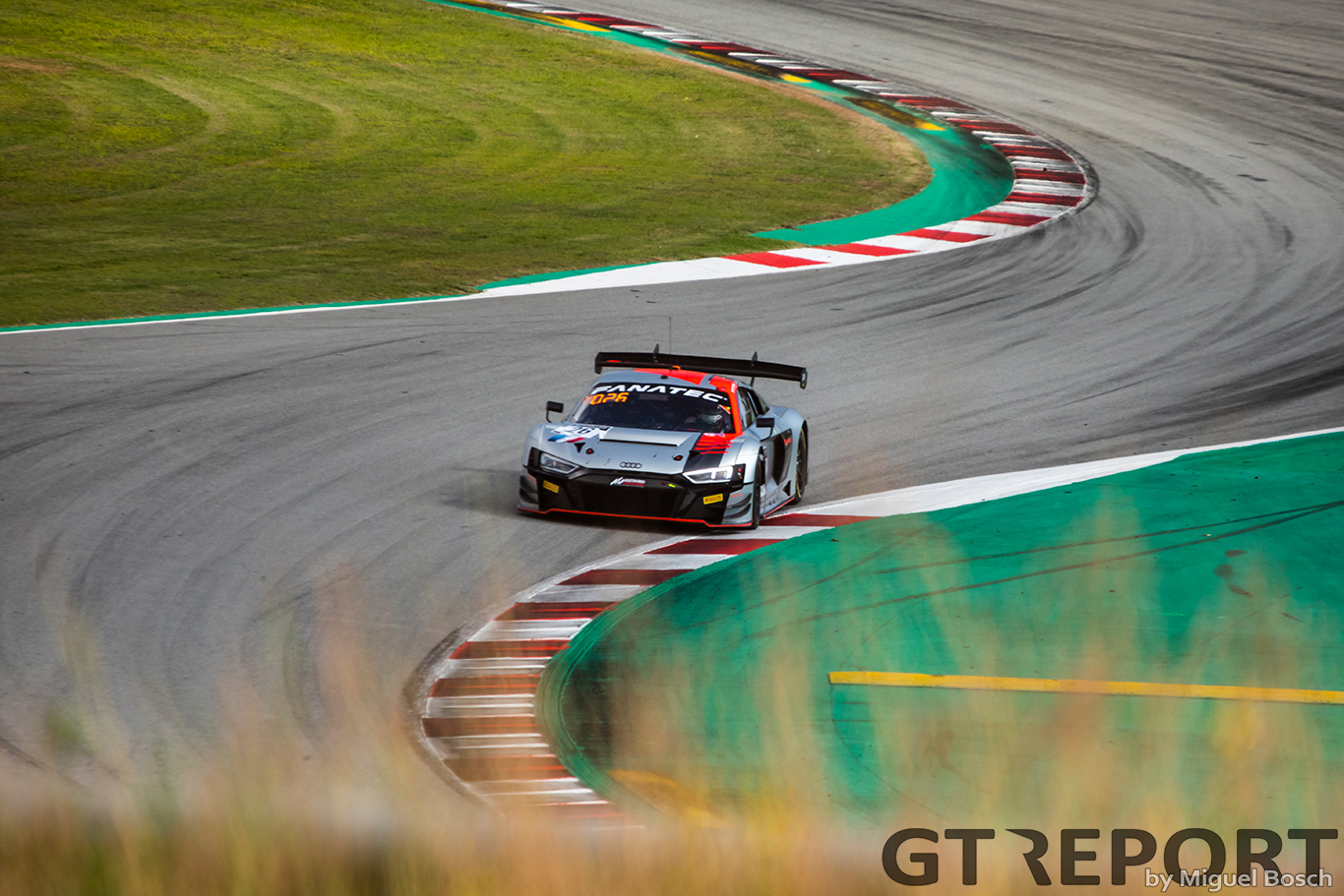 He continued: “In the last four weeks I’ve been flat out with racing. I was in America four weeks ago, then Barcelona and then here and back-and-forth so it’s been pretty wild! But yeah, I think I slept about eight hours this week in total! I’m a little bit tired and I’m ready to get a little bit of champagne and go to sleep.”

Speaking of ‘crazy guy’ Leo Machitski, the Russian has secured his second British GT title, having won the 2006 GT3 title. That title, the first time the GT3 ruleset was run in Britain, was only a class title, with GT2 the lead category that season.

Machitski said: “It feels good, it feels really, really good. I won British GT before in class so it wasn’t an overall victory, so I’ve always felt like I had unfinished business here.

“I want to say thank you to Barwell, to Lamborghini, to Mr Lind for putting this championship run together. It’s been an incredible year, he’s had a few difficult things to overcome to solve my problems but we’ve been a good team and we’ve come out on top.” 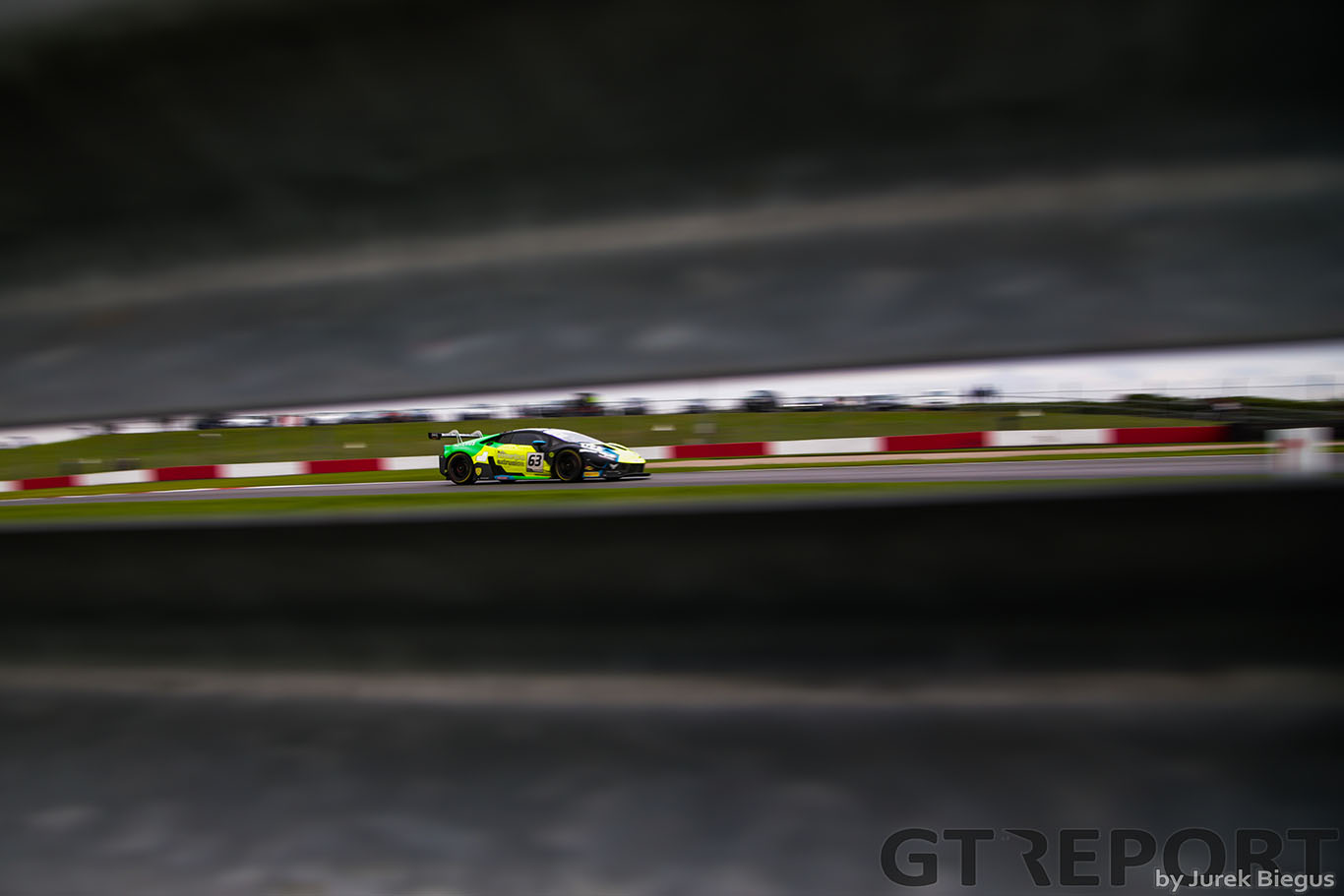 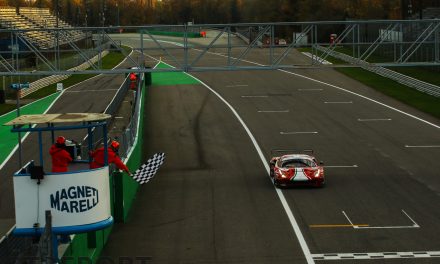 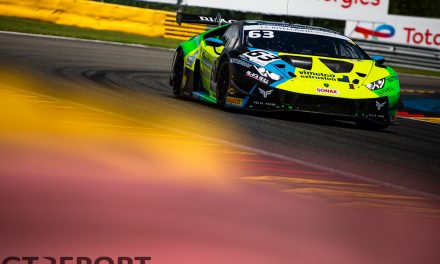