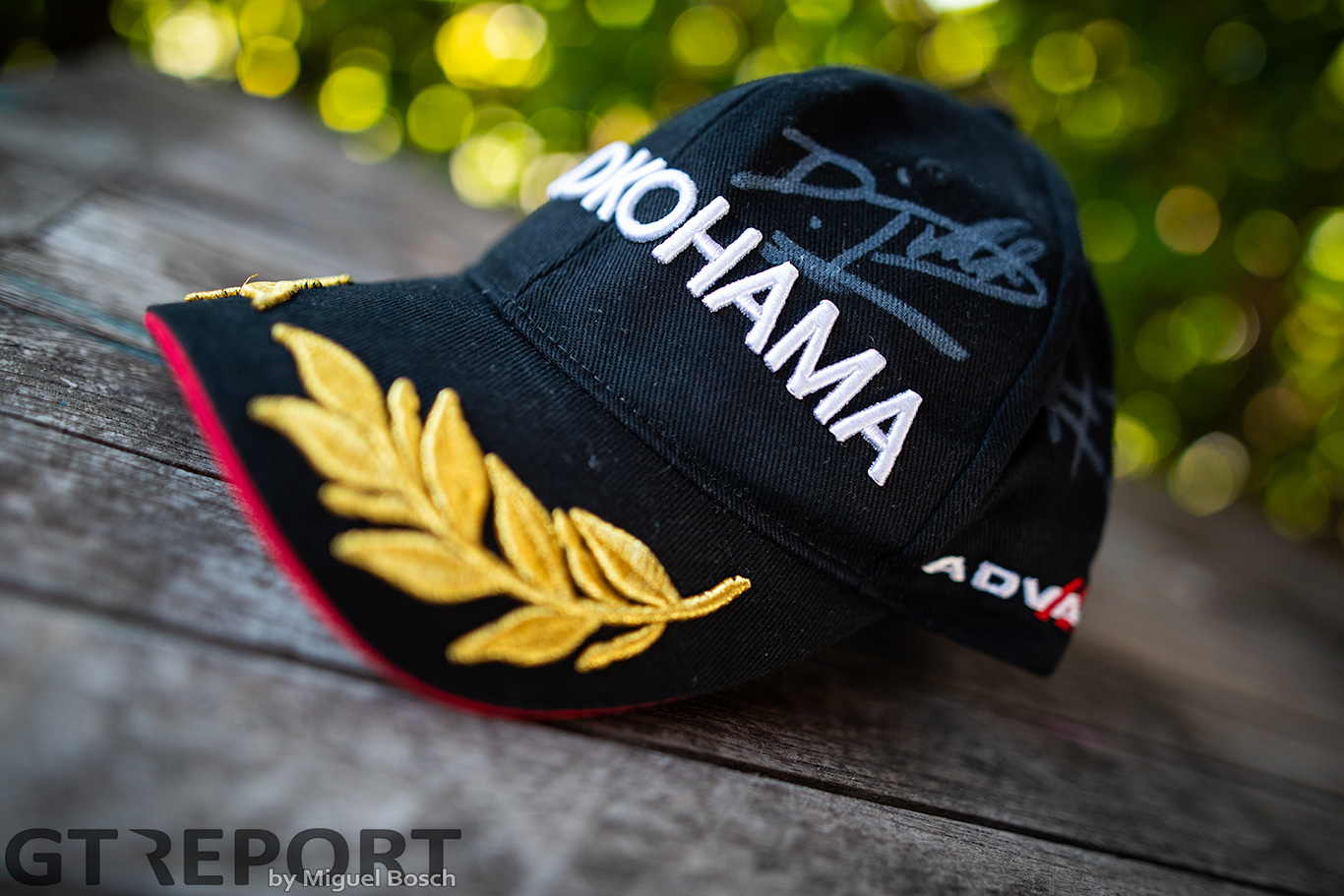 David Pittard saw a successful 2019 season end last weekend with his fourth podium finish of the season. The driver of the #34 Walkenhorst Motorsport BMW M6 GT3 also scored several pole positions as well as victory in the Nürburgring 24 Hours Qualifying Race. Read our recent interview with the Brit HERE.

If you want to win a Yokohama cap signed by David Pittard, all you have to do is leave a comment on Facebook, Instagram or Twitter (click any of the links to go to the post where you can comment) telling us what your favourite David Pittard moment was in 2019. Don’t forget to follow one of our social media channels for a chance to win the cap. This competition will run until Sunday 3 November after which we will randomly pick a winner to be announced on Monday 4 November.

Congratulations to JONAS STRIEGEL! You’ve won the cap. Message us on Facebook with your address so we can send it over. 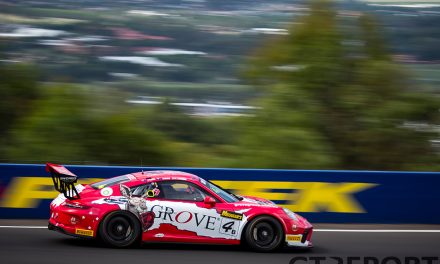