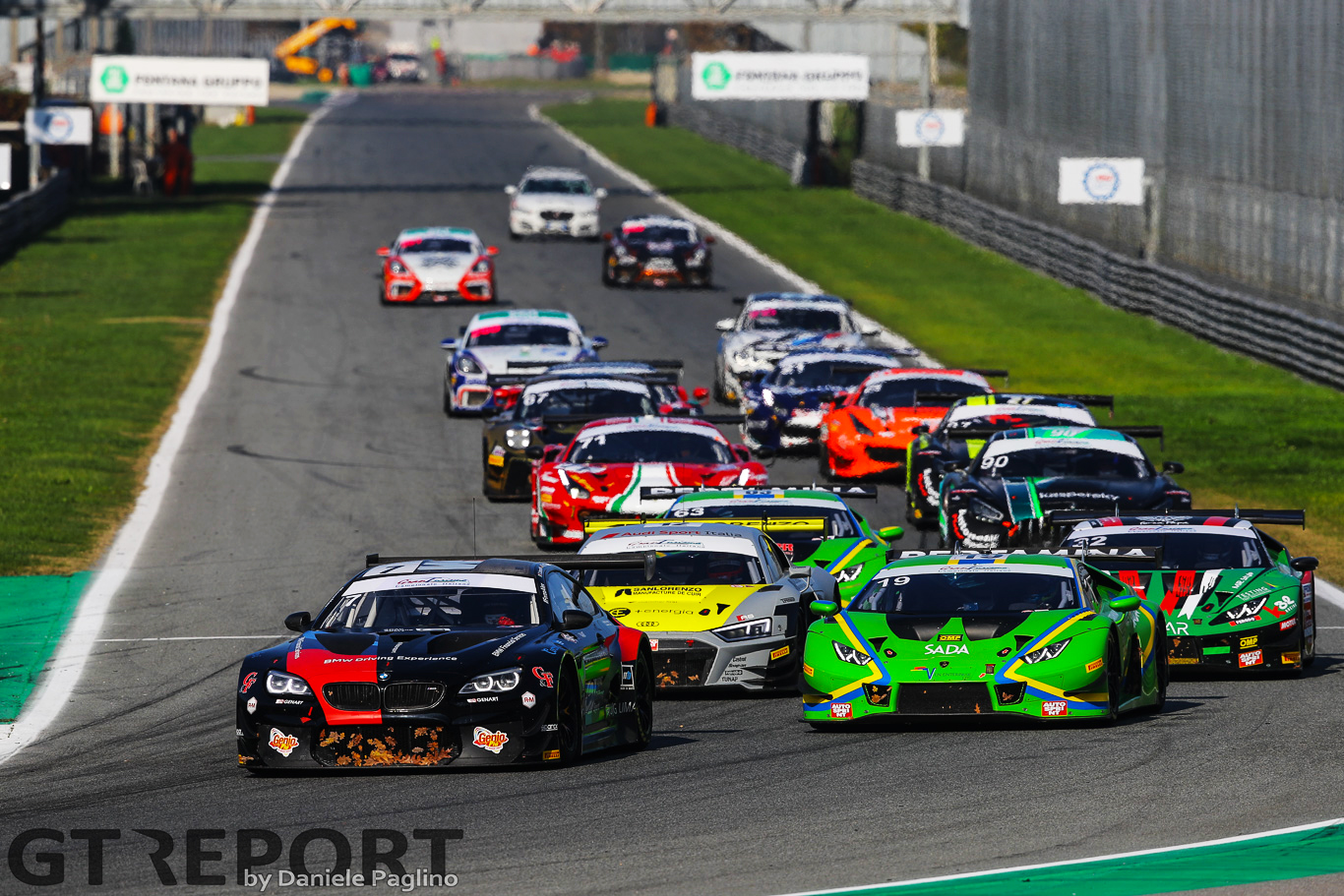 The 2021 Italian GT Sprint series championship kicks off this weekend, with officials announcing an impressive 34 car field. Monza will play host to the much-anticipated event, with three classes set to battle throughout two 50-minute plus one lap races.

Three Lamborghinis have been entered, with Imperiale Racing bringing two Huracán GT3s and LP Racing one. The Mirandola-based team recently confirmed Alex Frassineti/Luca Ghiotto and Riccardo Cazzaniga/Mateo Llarena as their drivers, while LP Racing, led by Luca Pirri, will field one car for Pietro Perolini/Jonathan Cecotto.

After participating throughout the last two editions of the national championship with one car, Audi Sport Italia decided to double its presence entering two Audi R8 LMS GT3s, one for Vito Postiglione/Daniel Mancinelli and another for Riccardo Agostini/Lorenzo Ferrari. Nova Race meanwhile will field two Honda NSX GT3, one for Jacopo Guidetti/Francesco Massimo De Luca and another for Erwin Zanotti, who will compete alone for this weekend.

BMW and Mercedes-AMG will line-up one car each. The M6 GT3 of Ceccato Racing Team will be driven by Stefano Comandini/Marius Zug under the BMW Team Italia banner, while the Israeli Bar Baruch will share driving duties in the AKM Motorsport by Antonelli Mercedes-AMG GT3 with Luca Segù. 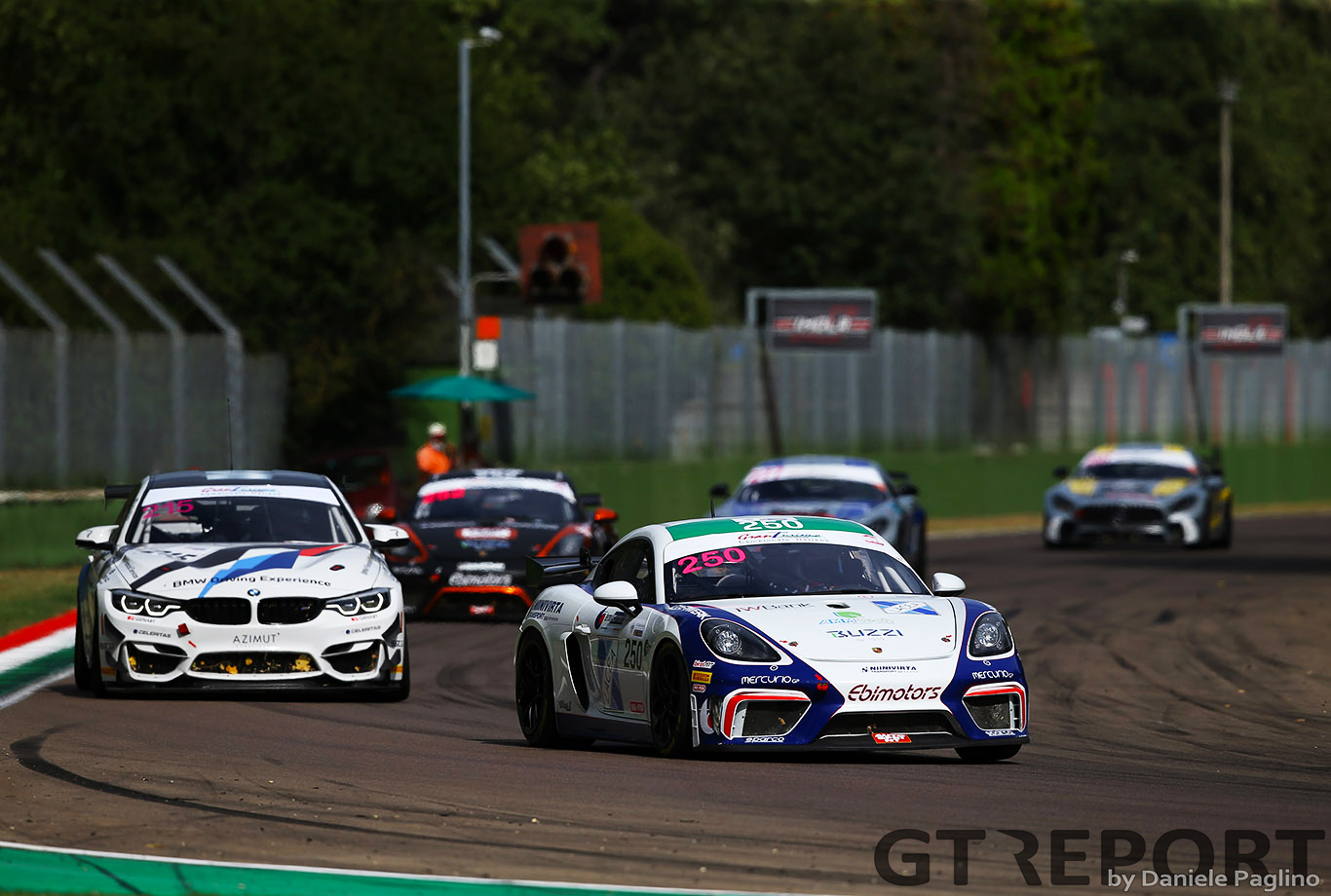 Four Porsche Cayman GT4s have been confirmed, with Ebimotors set to field one for Fabio Babini — substituting for Riccardo Pera who is up for FIA World Endurance Championship duties this weekend — and Mattia Di Giusto and another for Matteo Arrigosi/Sabino De Castro. Autorlando, returning to the championship after a one-year absence, will field one Cayman for Gianluca Carboni/Emanuele Romani and the other for Dario Cerati/Giuseppe Ghezzi.

The GT4 entry list also features two Mercedes-AMG GT4s from Nova Race, with one car set to be driven by 18-year-old Diego Di Fabio and reigning Endurance Am champion, Luca Magnoni. The second car will be driven by Roberto Ferri/Andrea Gagliardini. 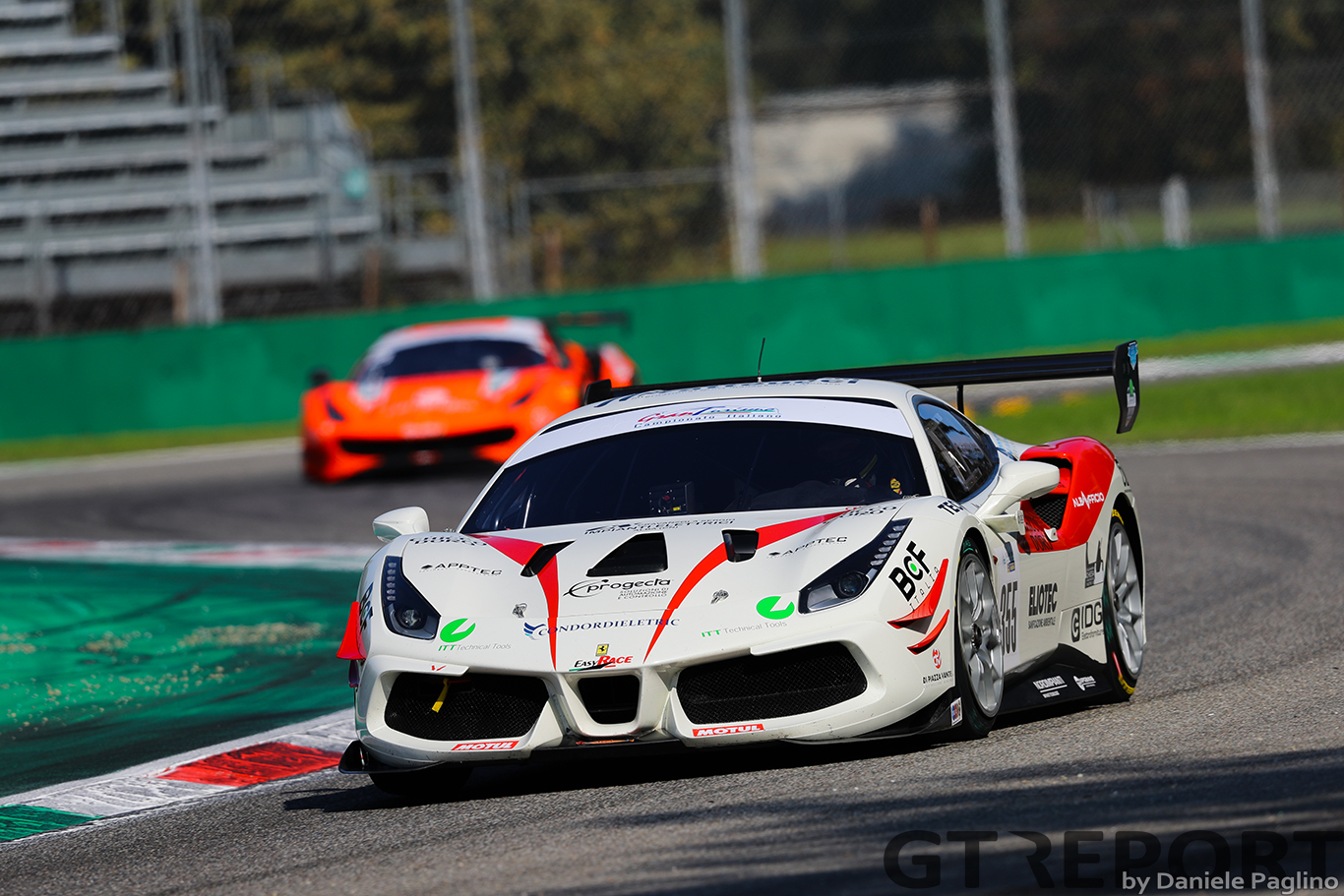 This weekend’s action is set to kick off this Friday with two one-hour free practice runs scheduled for the day, while Saturday will feature two qualifying sessions. The first of two 50-minute plus one lap races will commence at 17:50 local time. Race 2 will start on Sunday at 15:30 local time. 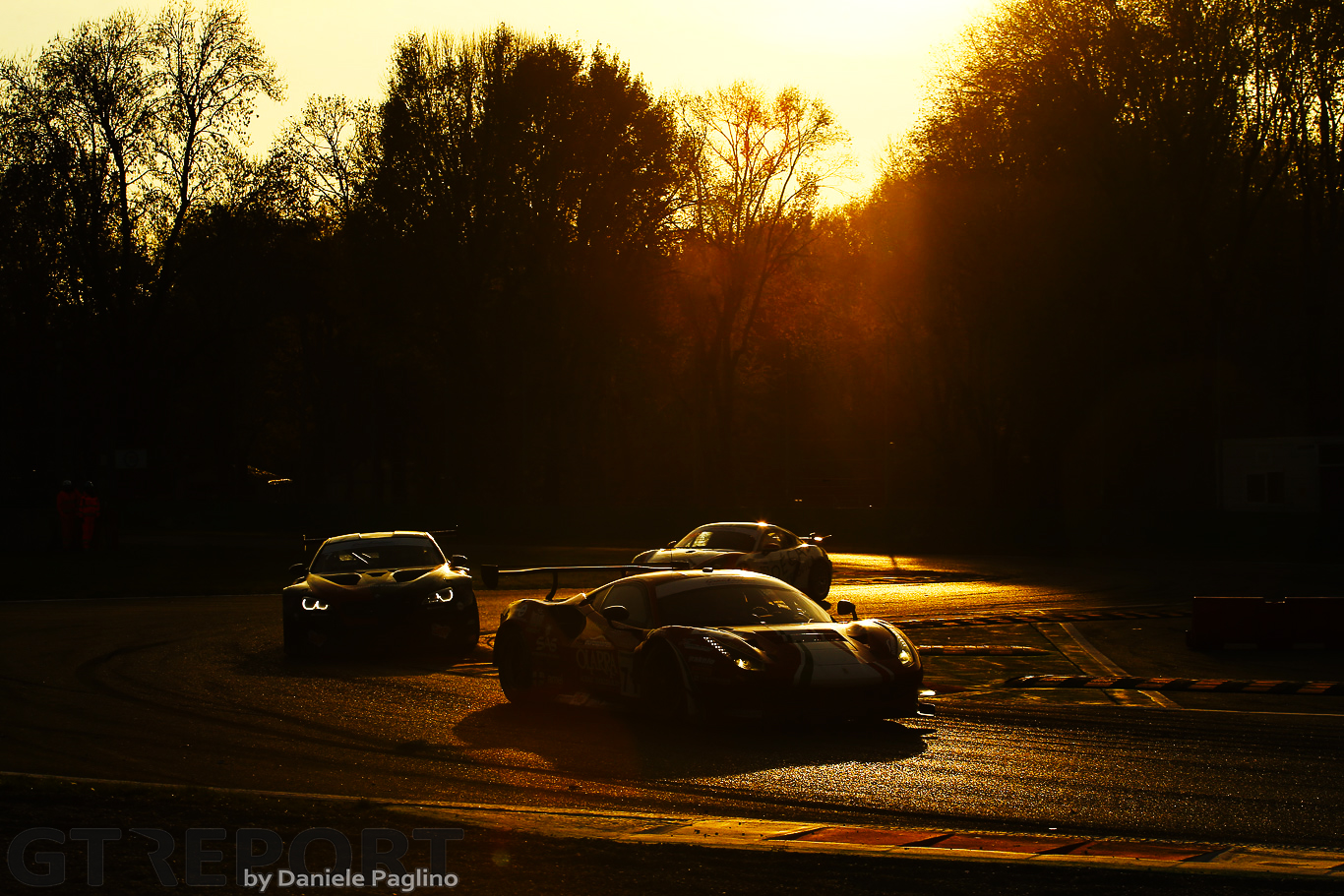 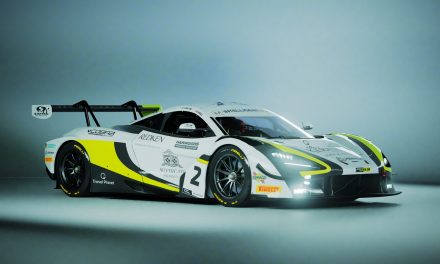 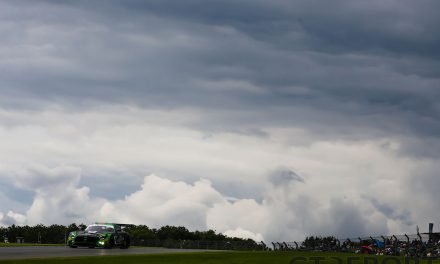