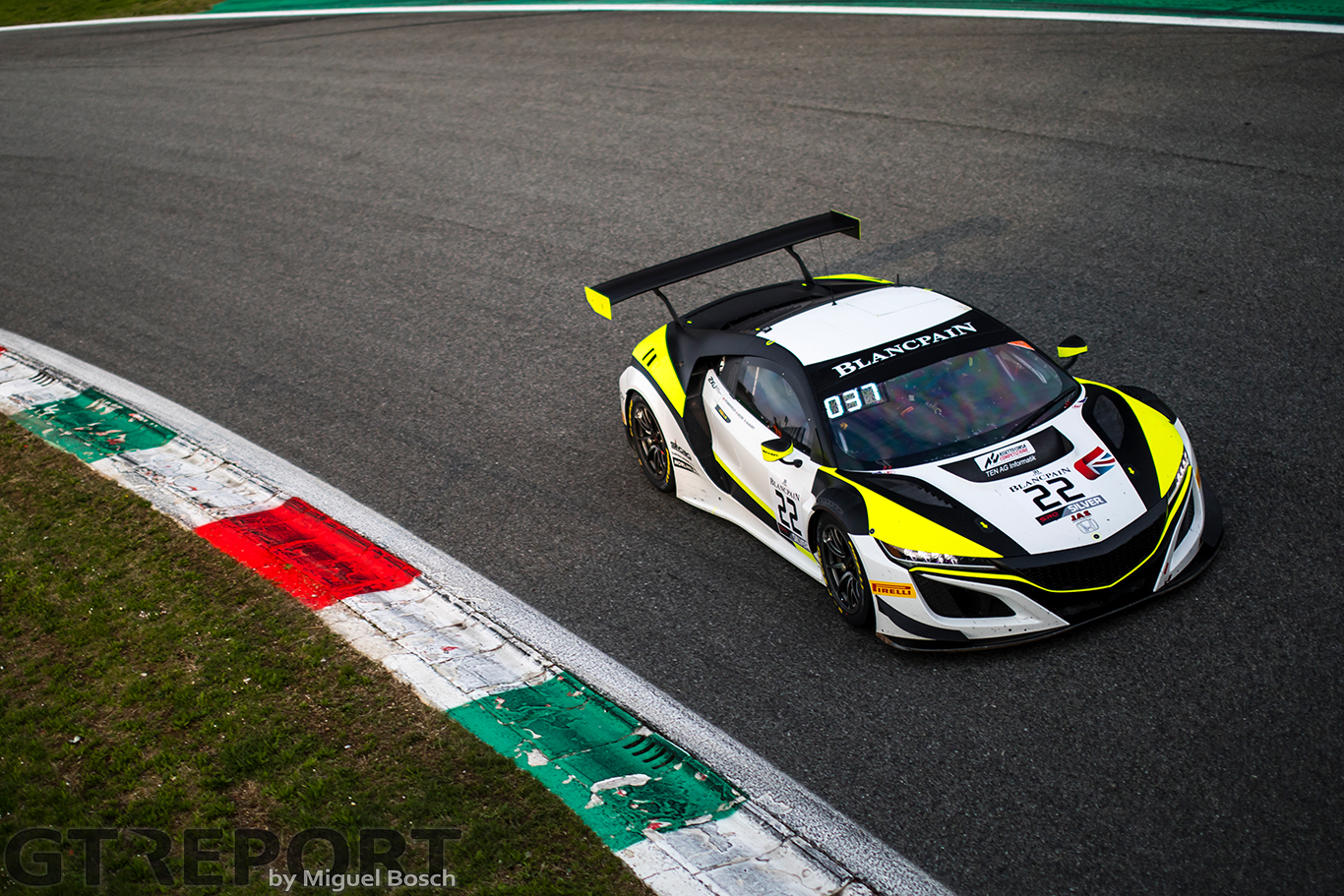 Instead of strength in numbers, Honda is going for efficiency with a two-car program. The Japanese manufacturer debuted its Honda NSX GT3 in the Spa 24 Hours last year with a Pro-Am assault. Works team JAS Motorsport is back this year with a full-Pro line-up while Jenson Team Rocket RJN brings a talented Silver Cup entry. 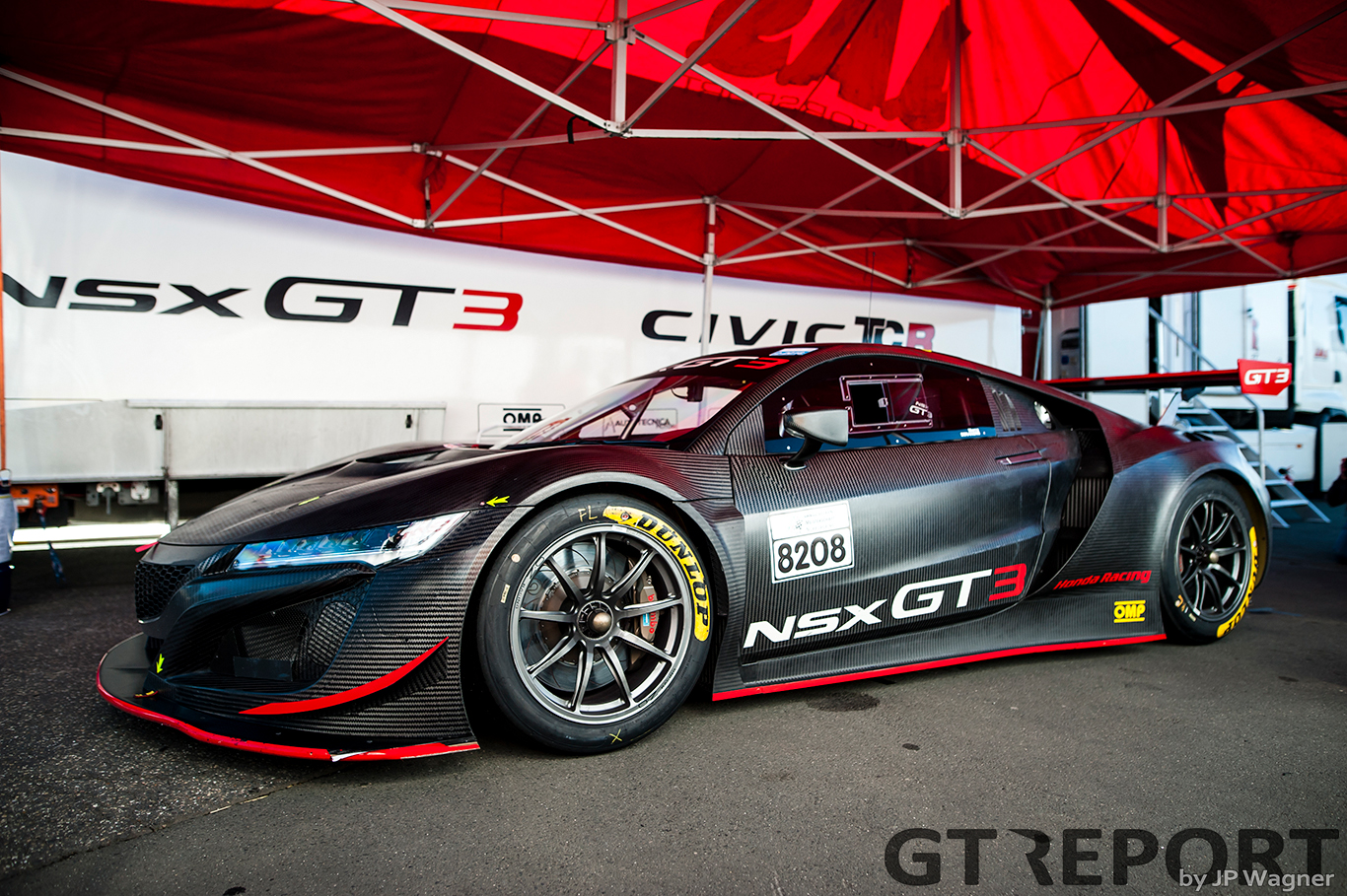 Both Baguette and Van der Zande have raced the NSX in previous seasons, while Farnbacher is currently leading the IMSA WeatherTech SportsCar Championship GTD class with the Meyer Shank Racing Acura NSX GT3. 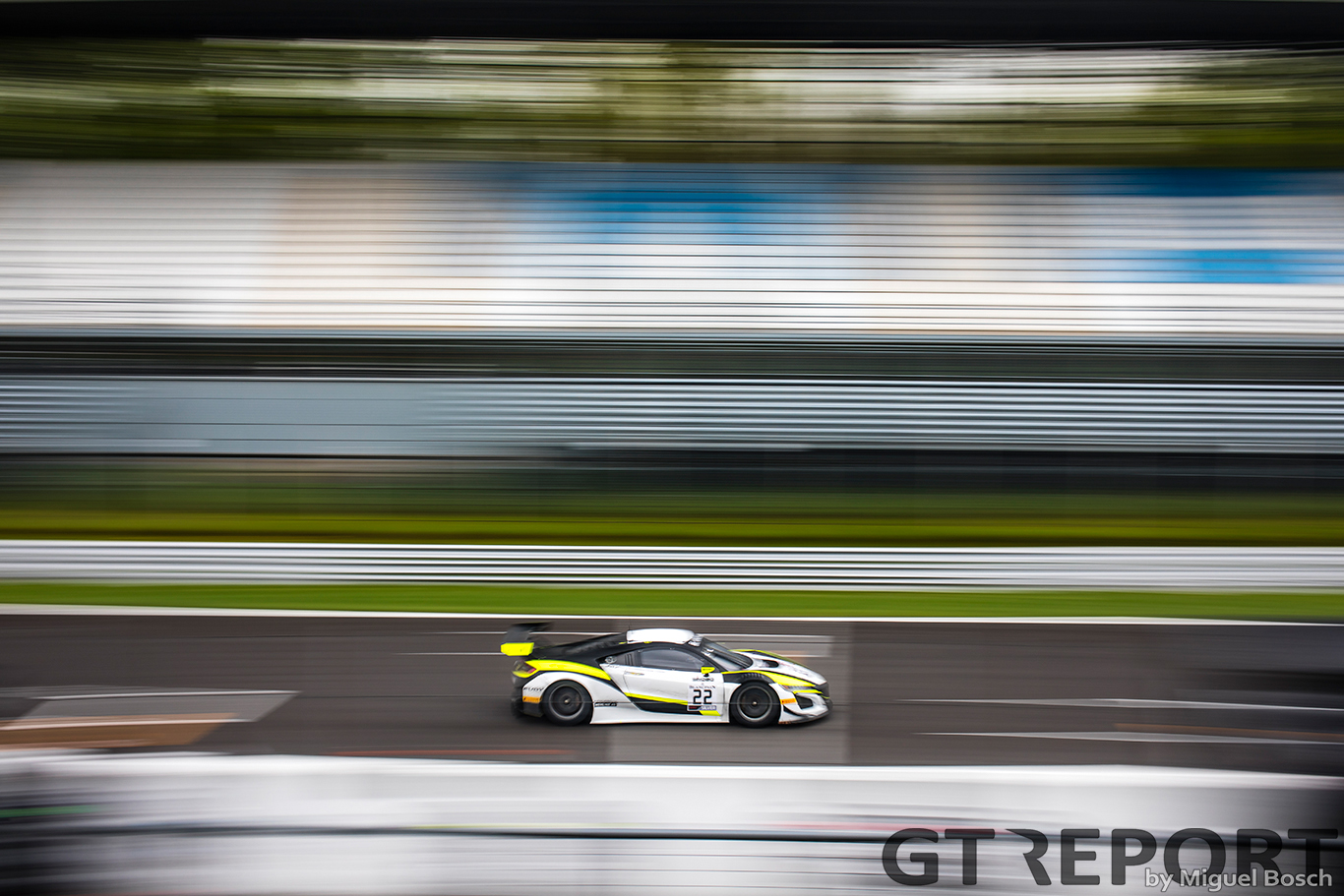 Although Jenson Team Rocket RJN is classed as a Silver Cup team, experience is none of the team’s concerns. All four drivers have been racing in high-level championships for years, with Struan Moore and Ricardo Sánchez regulars at RJN Motorsport during the team’s Nissan days.

Success in the Silver Cup has been far and between this season, however, as Jenson Team Rocket RJN is still looking to score its first class podium. 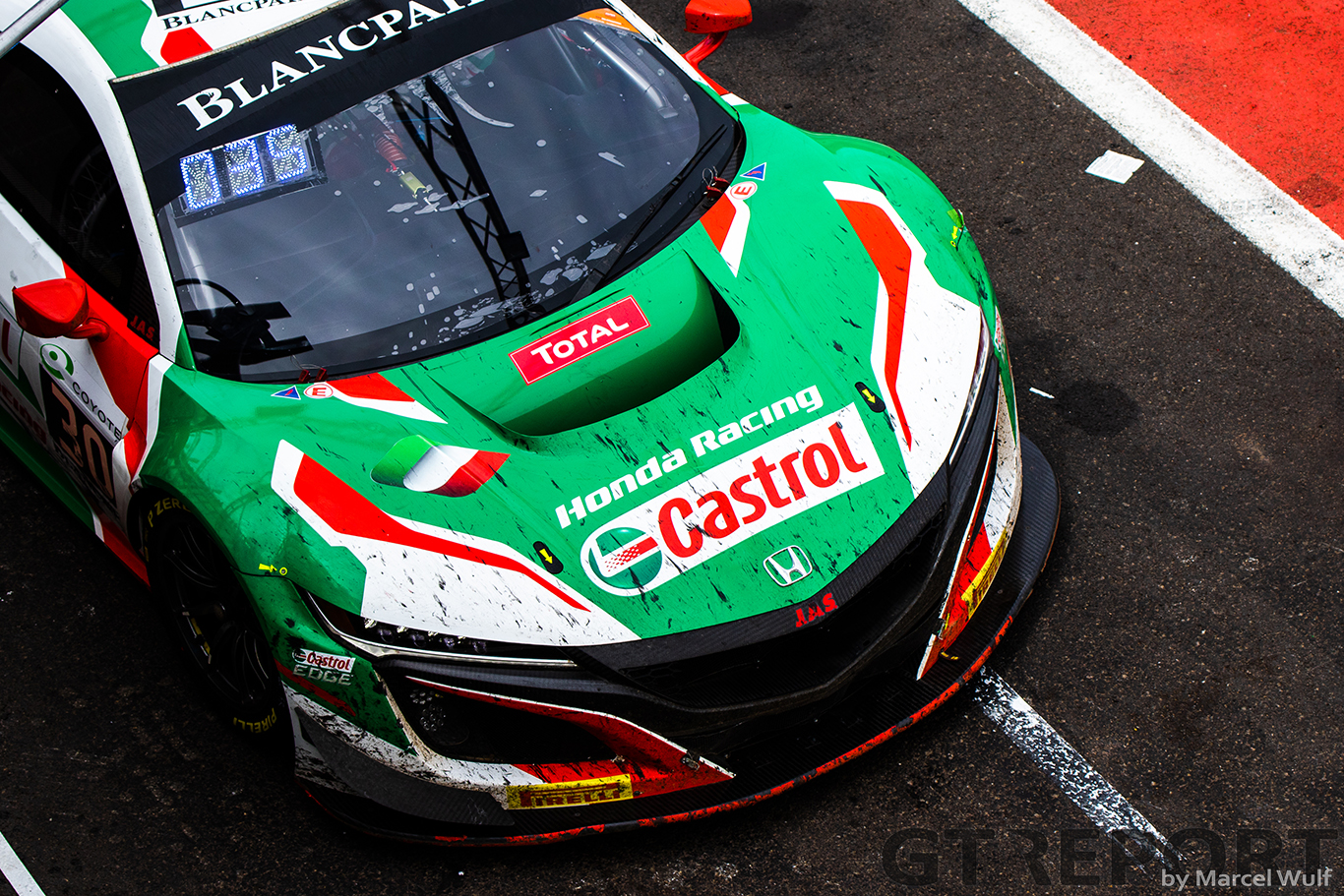 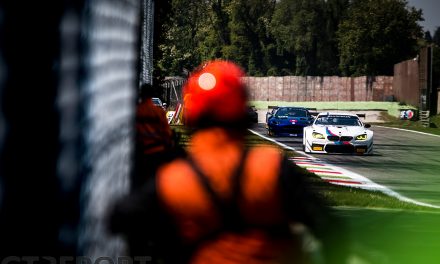 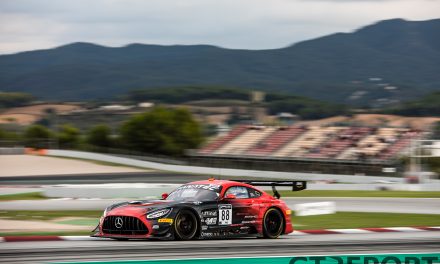